Bali’s tourism industry is struggling to have a merry Christmas as Mount Agung gurgles over the Indonesian holiday island. Four months of heightened seismic activity has yet to produce a major eruption, but has still managed to devastate a crucial tourism season.

Tourism is Bali’s lifeblood; an estimated 70 per cent of the economy is linked to its 5 million international arrivals and 10 million domestic visitors. Alit Wiraputra, Bali chapter chairman of Kadin, Indonesia’s national chamber of commerce, estimates tourism related revenue losses at US$250 million so far since the volcano alert was issued in September. At government urging, banks have given Bali businesses a six-month hiatus from loan repayments.

On the Friday before Christmas, Indonesia President Joko Widodo took his Cabinet meeting to Bali, walked barefoot on famed Kuta Beach and declared Bali safe. The presidential gestures, while welcome, missed the point. The 3,031-metre-high Mount Agung is some 50km north-east of main tourist zones of south Bali – what scares travellers isn’t lava but another airport closure. 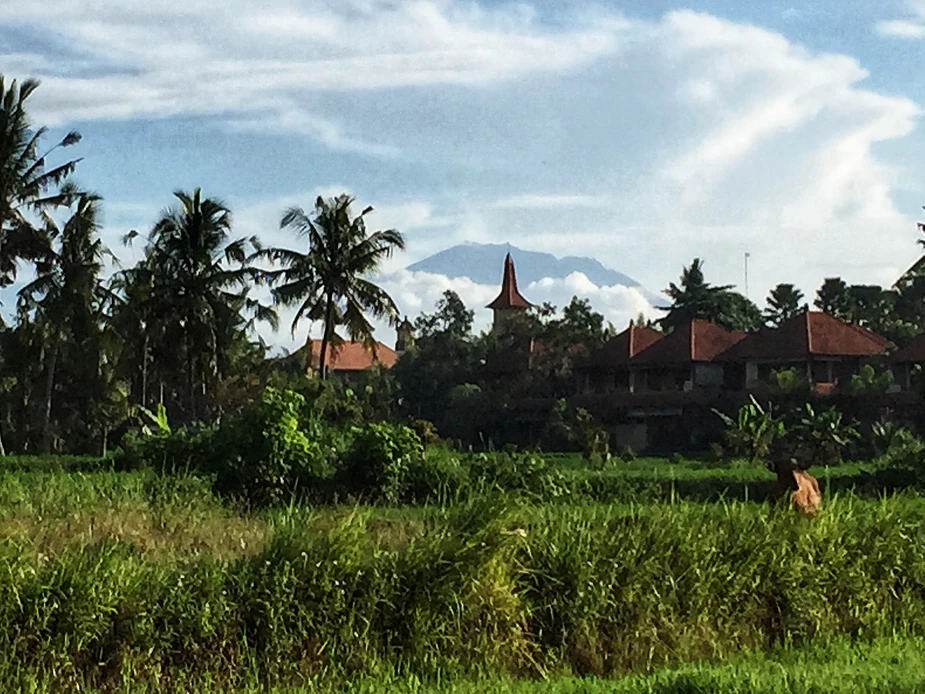 Please contact our Team for immediate WEEKLY or MONTHLY bookings at booking@balibohemia.com or WA +62 811-3880-098
(From as low as idr390k/night for monthly stays)