Indonesian authorities have lowered the alert status of Bali’s Mount Agung volcano after scientists found a reduction in its activity.

More than 140,000 people have fled the area surrounding the mountain after authorities warned an eruption may be imminent in September.

However, the decision was taken on Saturday to downgrade Agung’s status after several scientific indicators showed a decrease in activity over the past month.

“People’s activities as well as tourism in Bali has been declared safe and there will no more disruption related to the volcano at this time,” Indonesian energy minister, Ignasius Jonan, said in a statement.

Indonesia’s volcano agency said smoke and tremors from the 3,031-metre-tall volcano, which indicate rising magma, have reduced significantly, but Agung remained on the second-highest alert level.

The agency said villagers living on the mountain’s slopes could return home, but warned them not to venture close to its crater, which was still emitting smoke.

The radius of the volcano’s danger zone has also been reduced from 3.7 miles to 2.4 miles from its crater.

Indonesian officials first raised the eruption alert to its highest possible level five months ago, when seismic activity increased at the mountain.

The activity decreased by late October, and the alert was lowered before being lifted to the highest level again in late November, forcing more than 55,000 people out of their homes and into temporary shelters.

Tourists, who were stranded when the island’s only airport closed for nearly three days, joined the rush to leave the area. 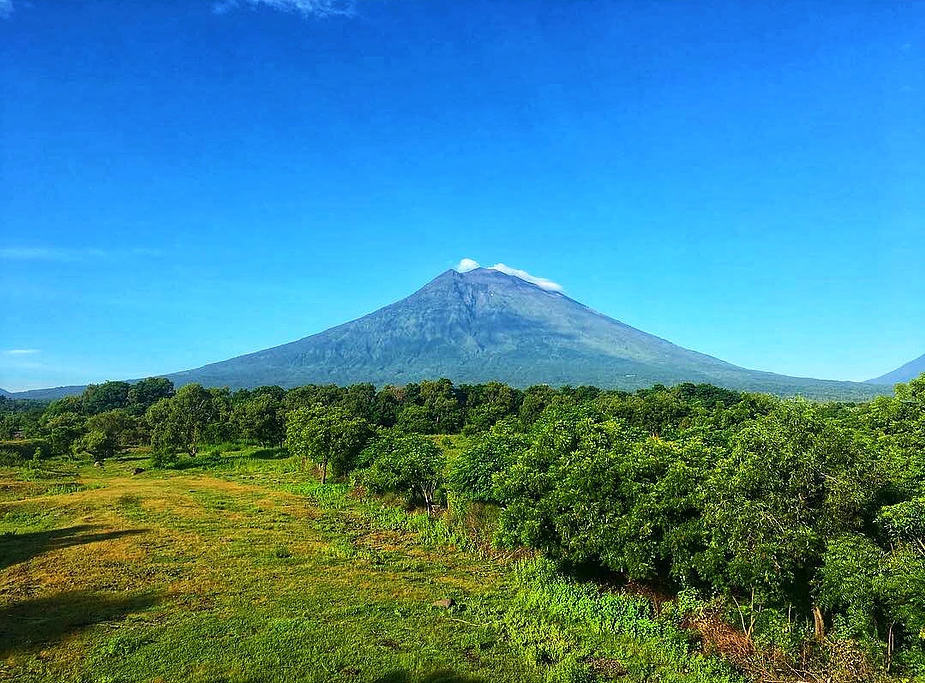